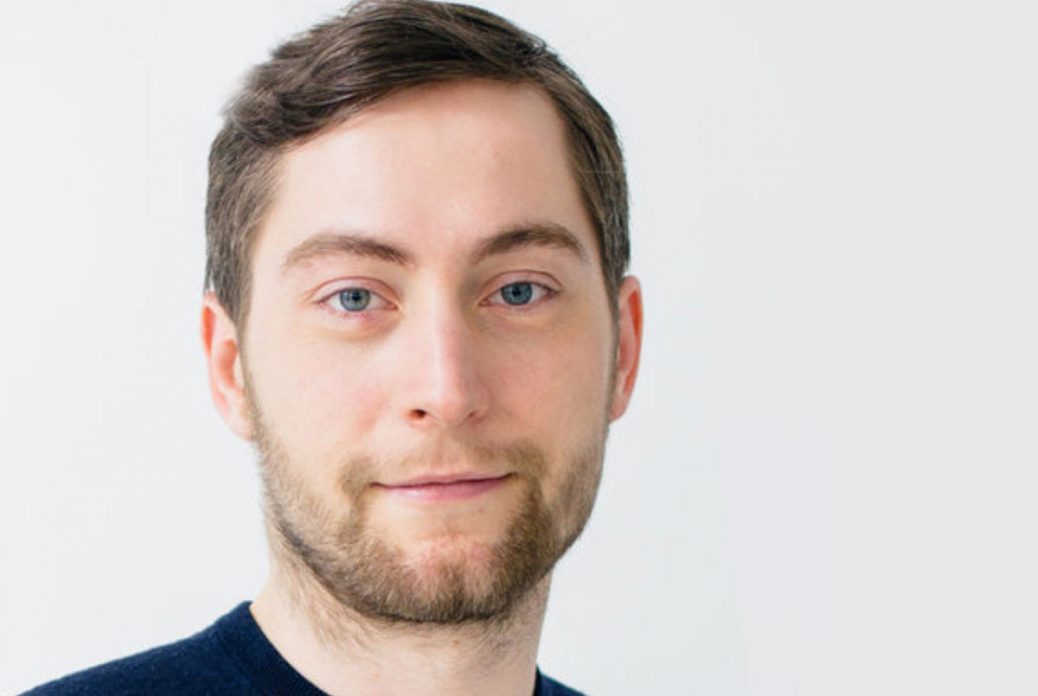 With NewEarth Festival just weeks away, we caught up with Fabian Vogelsteller who forms part of our lineup of speakers at this year's event. Fabian became interested in web technologies at aged just 14. He developed a skill set from graphic design to coding PHP to Python, ActionScript, Objective C, HTML, CSS and fell in love with JavaScript. His interest in cryptocurrencies like Bitcoin led him to be part of one of the most ambitious blockchain projects to date, the Ethereum project. His session will discuss blockchain, smart contracts and the Web 3.0 and will take place on Thursday 6th April from 11.30am.

How did your involvement with NewEarth Festival come about?
I met NewEarth's Wolf Knoerr some time ago and he told me about the NewEarth Project. Ever since I've taken an interest in the work they do. The architecture initiatives and forward looking mindset of NewEarth are truely fascinating so I'm looking forward to being part of the first ever NewEarth Festival.

Tell us what we can expect from your session at NewEarth Festival?
I've followed bitcoin since 2013 and I've been involved in cryptocurrency and blockchain projects for almost 3 years now. Currently, I'm working on the second largest blockchain project in the world called Ethereum. So you can expect to get some good insight into blockchain, which is a core component in the digital currency bitcoin. My talk will give an intro into blockchain, explain smart contracts and the current state of things. I want to make the session as interactive as possible, sharing as much insight as I can about this awesome new technology and the groups forming around it. So I will definitely be able to answer most questions festivalgoers will have on the topic.

What sparked your interest in cryptocurrencies?
It's not so much about cryptocurrencies, but about blockchain technology in general. It is fascinating for me as it is a self-regulating network, where the creed of each single person is used to protect the whole. So seemingly negative behaviours are used for good. On top of that it creates a monetary system which functions completely independently of any single party or interest, and therefore allows unwanted things, which might be the right change we were waiting for.

What are the advantages of blockchain?
As an independent, self organising system it allows things which were unthinkable before. It is like we have added a new “law of nature” to the digital world, which every human and digital actor can trust and use as a given. The main advantage is that no middle man is necessary anymore. Uber and Airbnb are transition states to the decentralised future, so now with blockchain, home owners and travellers can interact right with each other without an Airbnb, while getting the same safety benefits.

What does the future have in store for blockchain?
To give some examples, it allows for registries of all sorts, like land titles, marriage and other ownership entries to be organised in a place where only the rules given are possible and no single trusted entity is necessary to keep them. It allows for transfer of money and foster and automate business interaction across nations and cultures. It allows for machines and robots to act as economical actors independently from an owner. It ultimately will be the internet of structure and the mycelia underneath our societies.

Is this your first time in Bali? What are you looking forward to most?
I visited Bali once before and I remember it as the most beautiful island. I’m looking forward to the relaxed atmosphere, the warm weather, the beautiful little offerings for gods everywhere and hearing the music in the streets.

If you were to be stranded on a remote island just off Bali what three things would you take with you?
A computer with a satellite internet connection, so I can participate in the world. A solar panel and a hammock.

Leave a reply Click here to cancel the reply