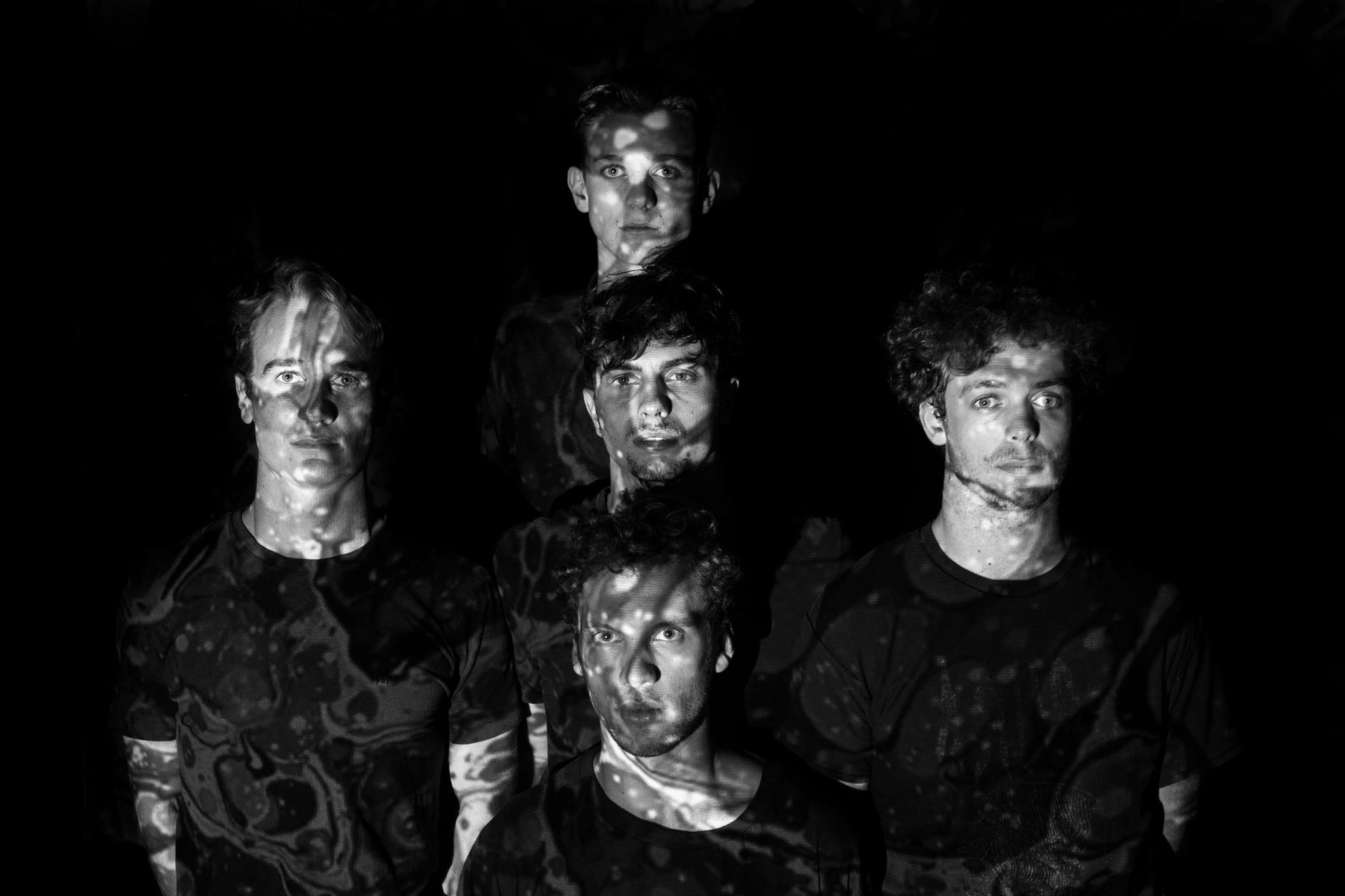 In a country that boasts an ever growing and internationally acclaimed electronic music scene, TORA have earnt their place as one of Australia’s most promising young acts.

For the last six months, the boys from Byron Bay have been touring in Northern-hemispheric summer, performing at Glastonbury, Fusion Festival, and over 70 other festivals and headline shows across Europe, America, Mexico and Canada. They have now returned back to Australia to start writing their debut album, and support RÜFÜS / RÜFÜS DU SOL on their Australia wide tour.

Tora's music has been described as a “blend of ambient harmonies, layered rhythms and pulsing soundscapes” which has had them compared to Little Dragon and James Blake. Tora’s soothing three part vocals are prominent on most of the tracks released to date but are not always the feature as the instrumental sections often tell the story. The music as a whole is spacious and dynamic keeping the listener constantly engaged with intricate, catchy melodies and rhythms.