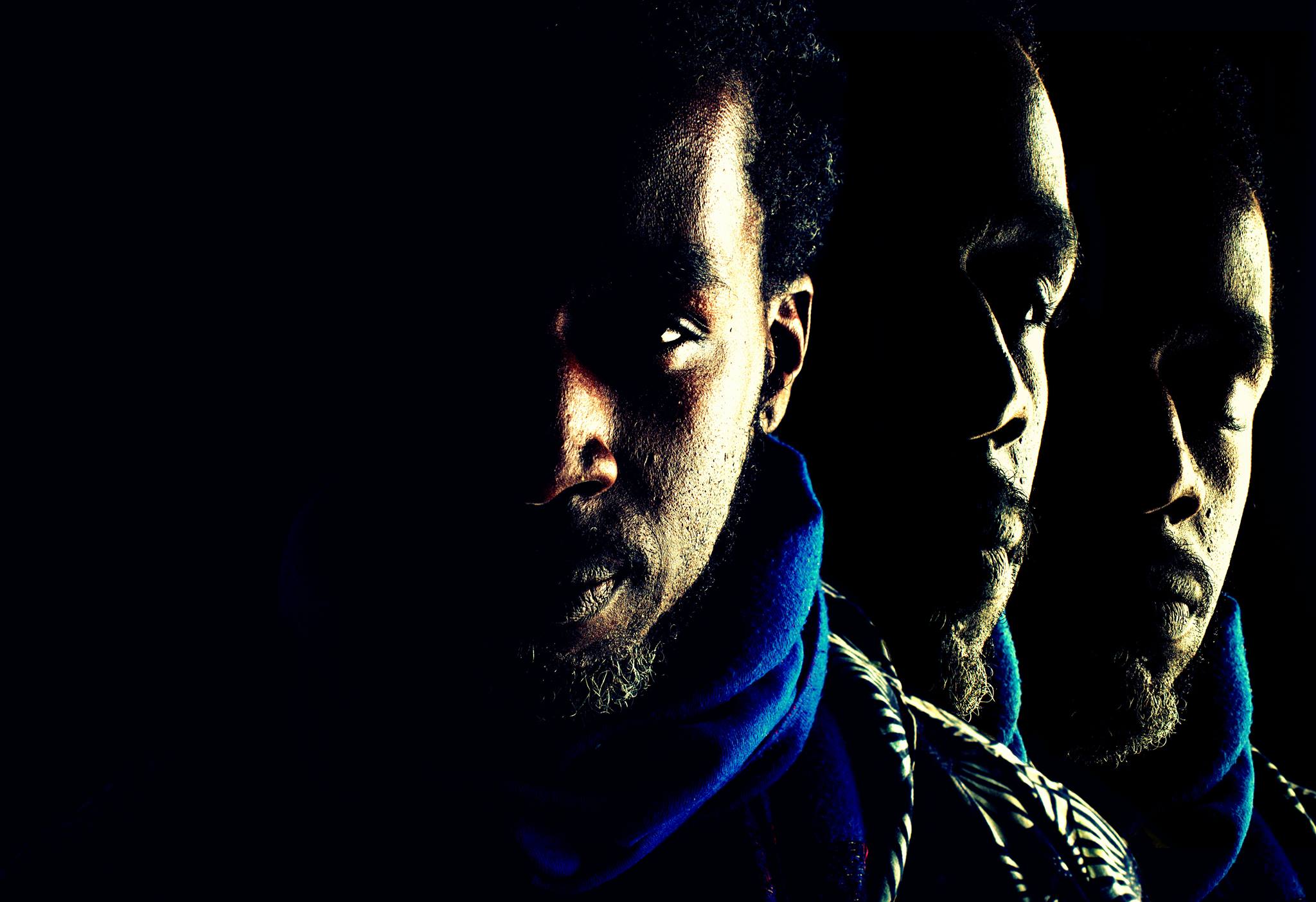 Kamau Abayomi is a artist-activator from San Francisco & Oakland, California. In his word form, he is the 2-time winner of the international yadda yadda yadda festival. He was named best poet in a major city slam finals hella long ago. He's shared the stage with this and that popular musician, he's recorded with a few popular producers, released a couple of singles on a cool label that did well on charts, released an underground classic album a long time ago, under a rap name he doesn't use anymore. He's shared words on many stages in hella countries. He is the author of a novel called ‘Godbody' and a poetry book inspired by a unconditional Love, both which he only sells from his backpack. As a dancer/choreographer he's created highlight performances at such an such festival, those other cool festivals, so and so awards show and a couple of little children's musicals over there. His dance students have got quite a few trophies on their shelves. As DJ he's played good music at blah blah blah blah… Kamau is an advocate of living the mysteries.