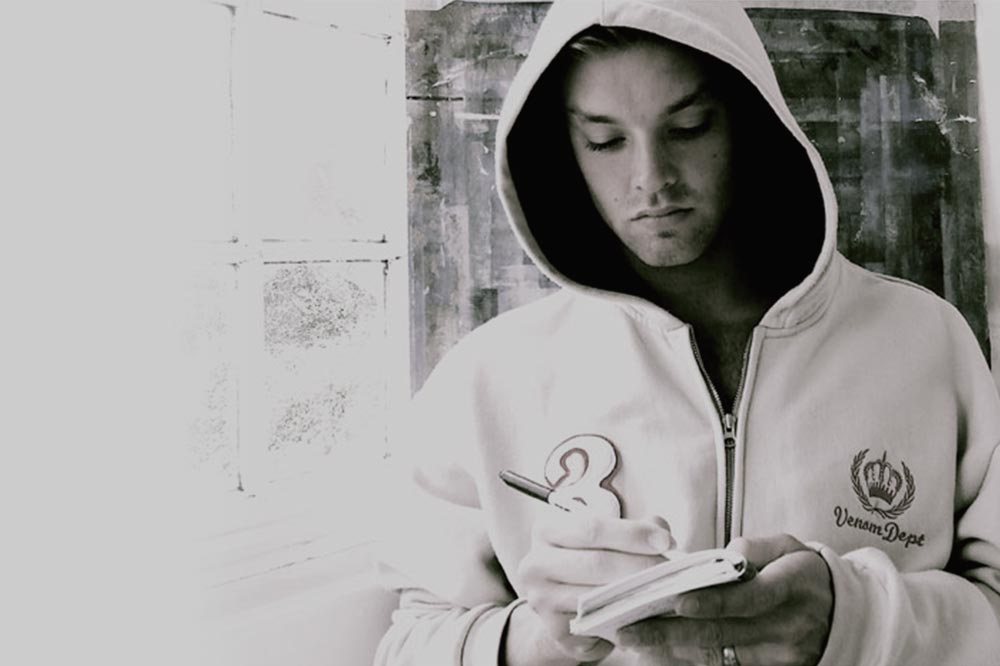 Cornish born Samuel J's sound reflects a strong belief in the unifying power of music. Inspired by the people and cultures of his travels around the globe, his incredible love and respect for nature shines through in his work.

Samuel J is a vocalist, composer and producer. Sam fuses together his strong acoustic abilities with his own hip hop/downbeat production, to which he adds his warm vocals and emceeing. This unique deep and conscious sound has already gained him a strong reputation from a growing fan base around the world.