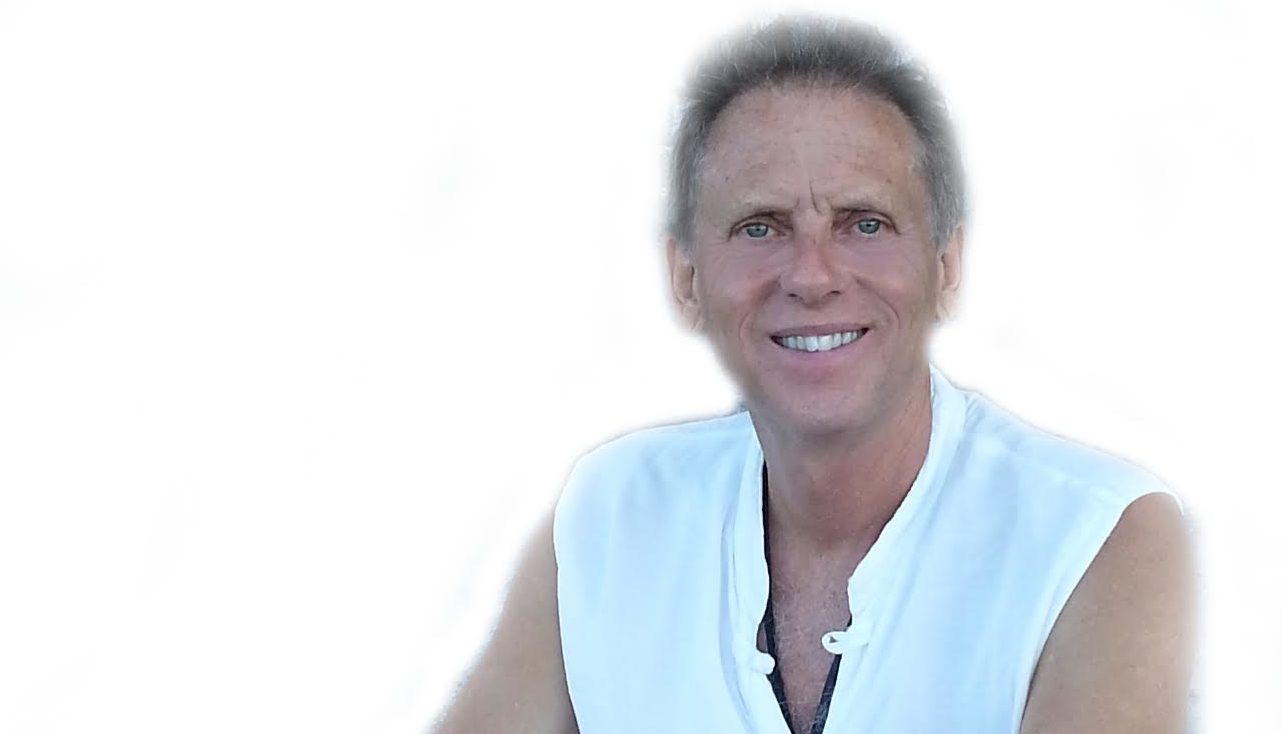 Don Paris, Ph.D. (h.c.) is a published author, speaker, video producer, and musician. His book, Regaining Wholeness Through the Subtle Dimensions has been published internationally in German, Spanish, Japanese, Portuguese, and English. He is known as the guru of the SE-5, the world’s most respected subtle energy, scalar instrument.

He is well loved for his style of bringing challenging concepts into an easy to understand language and has been a popular speaker at the Global Sciences Congress, Congress of Spiritual Scientists, Quantum Energy Medicine Conference and the United States Psychotronics Association.

Don was awarded an honorary doctorate degree in Human Sciences from the International University of Vitalogical Sciences in Stockholm Sweden in 2000 for his work with the SE-5 and scalar energies.

He and his wife, Ilona Selke, who work as a team, have contributed to radio and TV shows, and have been quoted in numerous publications around the world. They teach seminars in Quantum Psychology in the US, Europe and Asia.

In his work he had dedicated himself to bridging the barrier of the physical boundaries to the subtle dimensional realities.